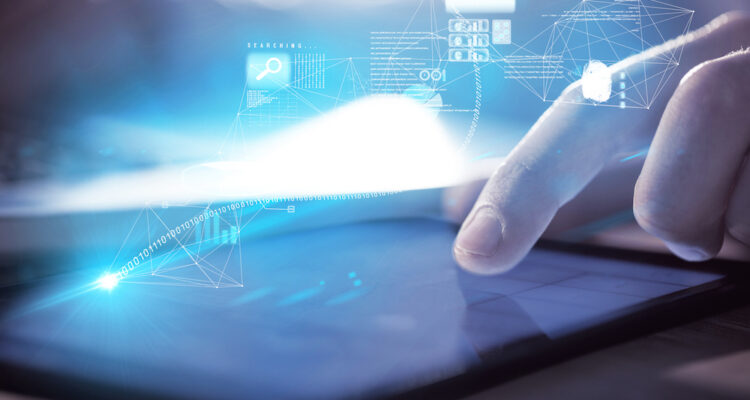 It should be no surprise that the brilliant Leonardo da Vinci designed a sprinkler system for a wealthy patron that included conveyor belts and a super-oven for entertaining large groups of people. Alas, things did not turn out as expected. During a huge banquet, a fire started and the sprinkler system worked so well that it washed away all the food and part of the kitchen!

In 1881, Frederick Grinnell enhanced a sprinkler system design from Henry Parmalee, and patented it. Grinnell continued his R&D work, and invented the glass disk sprinkler in 1890 that is still used today.

Fast forward roughly 100 years, and a series of deadly fires drove the development of new mandates for sprinkler systems in buildings including:

This started a groundswell for installing sprinkler systems as well as making significant upgrades & changes to fire codes. “Once those fires occurred, the next question was: ‘What happeneds if the sprinkler system doesn’t work?’ That’s when a task force at NFPA started looking at how to handle this, which resulted in the birth of NFPA 25 inspection standards,” said Mr. Myers. (Editor’s note: Asurio President Top Myers has served on the NFPA 25 committee since the day it was founded. He also participates in the development of new standards and code enhancements for NFPA 72 & NFPA 915.)

History is important because it provides context on the development of sprinkler systems & the evolution of fire code standards. Fire protection contractors & facility managers also will find it helpful to gain an insider perspective on technical innovations in sprinkler systems & related code changes.

With that in mind, here are Top Myers’ insights on four pending sprinkler system advances that will come to fruition in coming years.

The computer is getting involved in fire-life safety in a way that it’s never been done before. This refers to an increasing use of technology such as video, drones & electronics that will monitor & control fire sprinkler systems. (Editor’s Note: Asurio President Top Myers has just been appointed to the NFPA 915 code standards committee.)

One sprinkler head design does not fit all applications. As a result, fire contractors can expect to see more and more specialty sprinkler heads hitting the market that are designed for use in very specific circumstances. For example, some sprinklers heads are being especially designed to work in attics. Others will be designed to spray water on three-dimensional items located within buildings. Still other specialty sprinkler heads will be designed for low water flow, either to minimize water damage or to conserve water in areas or facilities where water is at a premium.

The common denominator for most of the sprinkler system advances coming on line have to do with computer automation, according to Mr. Myers. “We are going to see a tsunami of new technology with smart, self-monitoring sprinkler systems and components as well as alarm systems and fire suppression equipment,” he noted. “As these new developments in fire-life safety come on line, it will require an inspection system that can incorporate the new equipment into inspections – so that fire-life safety contractors & facility managers can properly inspect and maintain them.”

Request a Demo
Are you ready to improve your inspections process & compliance with industry regulations?
See what the ServiceTrade can do for you!
Learn More
Copyright 2023 | Asurio, Inc. - All Rights Reserved